Home
Law of Attraction
Manifestation Process: How to Manifest Anything you Want? 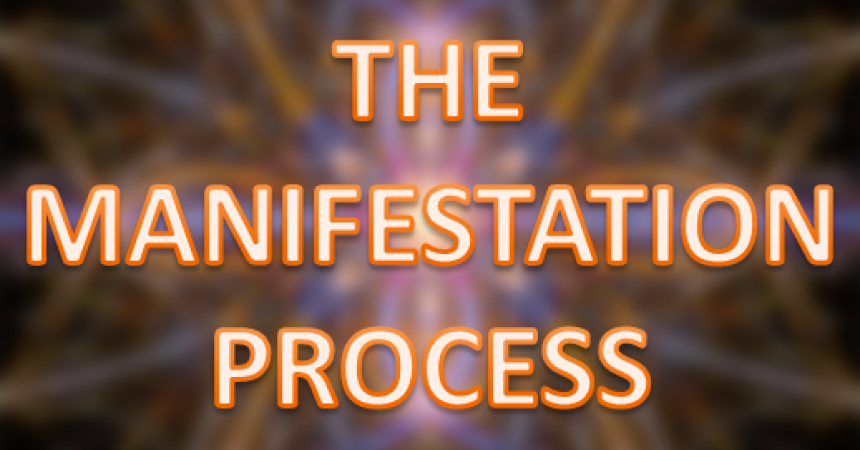 Manifestation Process: Getting What Your Heart Desires

Law of Attraction is being adopted by millions of people, especially after the release of the book The Secret. The most wonderful thing about this book is that it promises to change your life just by changing the way you look at it. Law of Attraction is all about changing your thoughts, views, spoken and unspoken words, negative energy and negative opinions for self and life. The most important part of this concept is the manifestation process.

What is the manifestation process? Let us not get the dictionary meaning of manifestation here, but define about the process with regards to the Law of Attraction. Manifestation process is a way in which you create a ball of energy around you with positive affirmations and thoughts, align with the Universe, vibrate in your highest frequency and demand for what you want from The Creator. Yes – it is as simple as making a wish from any God or Goddess or Holy Figure you believe in. At the same time – it is as difficult as not understanding a heck of it.

Why does the manifestation process work?

The manifestation process works because you believe in it. If you are a spiritual person, you surely know the belief system (I will explain it in detail in another post) that a person has. It is easy for you to influence someone’s behavior, attitude and nature, but very difficult to influence his belief system. Unless a person wishes to change his belief, he can’t adopt the process of manifestation.

If someone believes the manifestation process is nothing but a hypothetical concept, the process simply won’t work for him. This is because he refuses to believe in the concept. When someone doesn’t believe in a particular thing, his confidence shakes when he attempts to do it. How can you expect the manifestation process to work when you simply refuse to believe in it? Those who know about this process and have used it appropriately to get what they desire are very well aware about the first step of it – believe.

For me, there are six steps in the manifestation process: FIRST: BELIEVE – have faith in the concept of manifestation process:

SECOND: DEMAND – ask for what you want:

Instead of begging, demand for what you want. Know that the Universe is listening. You don’t have to sound like you are begging for what you want. In the manifestation process, the trickiest thing is that you have to believe that you deserve what you want. When you know that you are worth achieving something, you simply get it.

THIRD: CONCENTRATE – focus on your desire:

Go lucid… daydream… keep thinking about what you want and reach a stage where you feel like you already have it. I know this sounds crazy and difficult, but it is not impossible to believe that you already have what you want. Simply imagine how you would feel when your wish will be granted. When you imagine achieving your desire, you are in your highest vibration. That’s exactly when the Universe accepts your desire.

Ensure to focus on one desire at a time.

FOURTH: MEDITATE – enter into the Universe with the help of your Third Eye:

Have you ever entered into the Universe? The truth is, the Universe is right within you. I believe that the manifestation process states that you need to ask for what you want from yourself. When you loyally want something, you dedicate yourself to achieve it. Meditate on your Third Eye, enter into the Universe within you and feel the magic happening in your conscious life.

FIFTH: SURRENDER – leave your desire in the hands of the Universe:

Once you enter into the Universe that lies within you, the next step in the manifestation process is to surrender. Let go of what you want. Here’s what I do most of the times:

SIXTH: THANK THE UNIVERSE – the attitude of gratitude is very important:

Why do People FAIL in the manifestation process?

Even though millions of people try the manifestation process, there are only a handful of people who actually transform their imagination into reality.

The reason why most of the people fail in the manifestation process is because they only imagine and dont’ work for it. The Universe can not only hear you, but also see you. You not only have to believe that you will achieve it, but also work on achieving it. When the Universe sends ideas into your head or people into your life, tap them. You have to ensure to act upon the things that you want.

For an instance, if you want to be an actor, you can’t expect yourself to be one just by believing in it. You have to go to different auditions, rehearse, increase your network by socializing and do other such things to achieve your goal.

I hope this article on the manifestation process helps you achieve what you desire.

Tags:how to get anything you want law of attraction manifestation process manifesting your desires 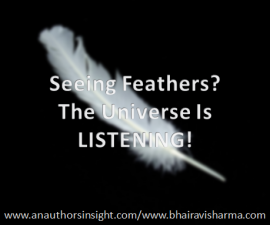 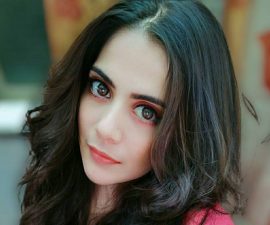 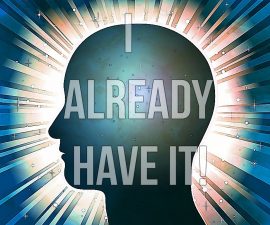