Home
Random Thoughts
Sacrifices of an Author: 10 Things I Sacrificed to be an Author 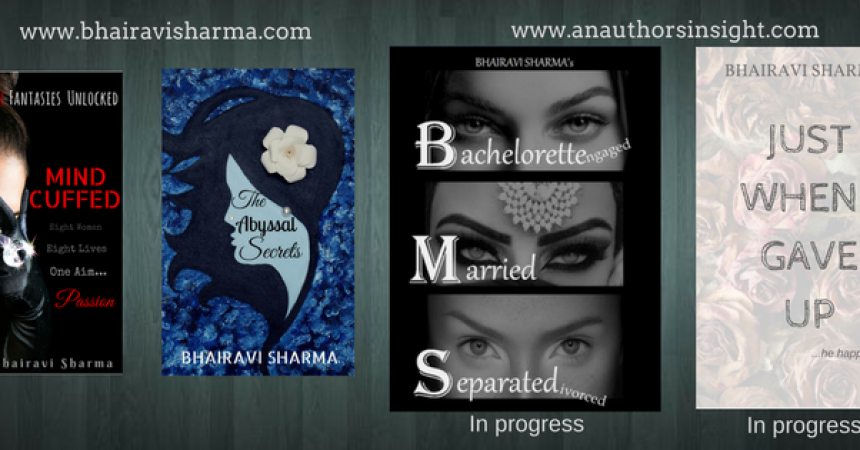 10 Things I Sacrificed to be an Author

“But it is such an easy thing to be an author… you see something, get inspired, grab your pen and a few sheets of papers and then start filling their blankness with your words! It’s no big deal!” I have heard such comments from several people, who have never seen the sadness in the eyes. Such people have never heard the unsaid words. They have never noticed the unexpressed pain that an author has. There is barely anyone who notices the sacrifices of an author.

Just like it is a blessing to be an author, it is a curse as well. While most of the people think that an author chooses his profession, I believe it is the other way around; the profession chooses you. You become an author because you are chosen to be one.

I think most of the kids say that they wish to be writers when they grow up; however, there are only a few chosen ones that actually turn into authors. I believe an author is chosen; if you are chosen to be an author, you are trained for it. You are made to sacrifice for it.

There are a lot of sacrifices of an author and personally, I have sacrificed a lot of things.

But just to cut short the list, here are the top 10 things I have given up to take this profession in life:

Wait… that’s not all! 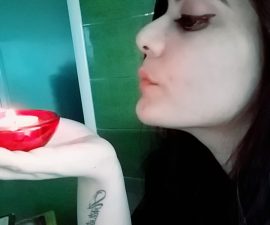 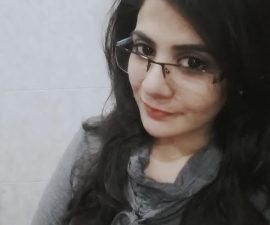 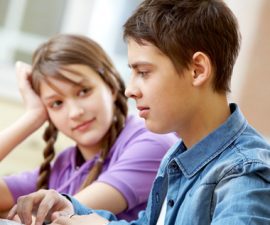