Home
Meditation
“My Kundalini Awakening”: Should You Ascend Or Not? 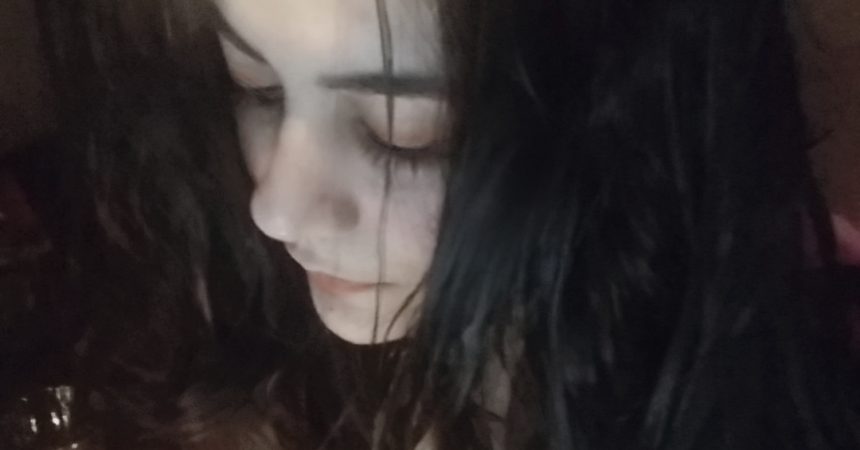 When I was introduced to the concept of Kundalini, the first thing I did was read several articles on what it exactly is and how I can awaken the same. After reading works of different people, I was wondering if Kundalini was really as dangerous as people said it to be. I was wondering why the saints and sages would awaken something that would risk their sanity, as most of the articles mentioned about “loss of reality.” Some of the write-ups that talked about the experiences of people actually amused me and I thought – are they really getting “The Awakening” or is this all a hoax created to generate more traffic and attention?

If only I knew the crises of underestimating the power of Mata Shakti, The Power silently residing at the base of my spine, your spine – right in the spine of every being around us. There are some people who say even animals have Kundalini Shakti, but since they are unable to get into Yogic Practices (or they may be performing such practices that we are unaware of), they are not able to raise their consciousness and attain enlightenment.

There was a time when I thought Kundalini awakening is just a one-time process; you sit in a corner, do a couple of breathing practices, make some Mudras with the hands, focus on your spine until you feel the energy, raise it up to your crown and BOOM – the Kundalini has awakened. If only it was that simple…

Firstly, according to my strong belief and experiences of various people who have written books on this Shakti, Kundalini awakening is not the game of just one birth. If you are able to ascend your energy in this birth, it is something you have been doing since quite a lot of births and that’s the only reason why you are able to raise it now. This explains why there is a sudden Kundalini rising in some people, even though they have no idea about it or no intention to feel “The Awakening.” It is the work of births, centuries and years to awaken this Shakti and not a one-time process at all.

As I write this, my mind is in a delusion. It is not that first time I am going through this – I go through this almost every single hour now. What is true and what is not? I feel like I am going to wake up from this dream anytime and would realize it was all a dream… or a night mare.

One day, a sudden feeling came to me that what I did as a meditation was not even the start of Kundalini rising, forget about “The Awakening.” This is when, about two years ago, I started practicing Kundalini in a full-fledged way. However, I have been going through weird things in life since the very beginning of this year, when I got involved in meditation all the very more. I was introduced to the technique of meditating all throughout the day (it is done by practicing a technique of breathing of which I will write another blog post on someday soon) and I have been doing it way too much since the start of 2020 (current year).

Here are some of the most weird things that have been happening to me amidst my Kundalini journey:

As of now, these are the things my physical, emotional and spiritual body is going through. I am going to either keep updating this post or write another post as and when I observe new things that are worth sharing. In my personal opinion, ascending is never easy.

But then what is easy in the spiritual world? 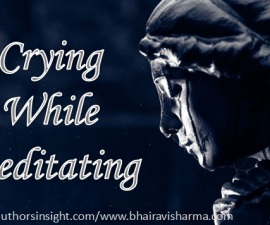 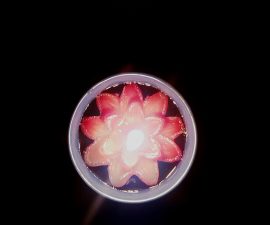 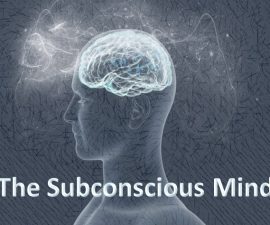