Home
Random Thoughts
DIVORCE: NOT a SCAR on my FACE 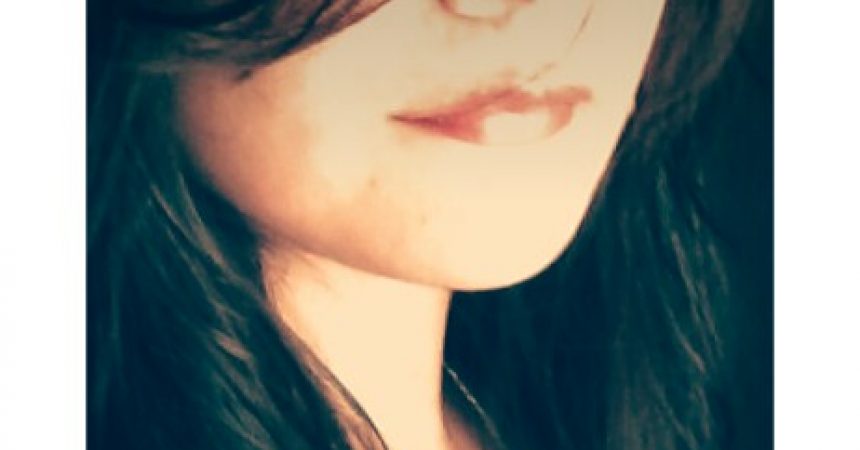 DIVORCE: NOT a SCAR on my FACE

‘But divorce is such a common thing in today’s era; every tenth person you meet is separated, divorced or looking for a chance to divorce his partner.’

Despite saying and listening to the above statement, how well do you handle a divorced individual?

We are living in the world where everything has become easy, but relationship statuses have become ‘complicated.’ Gone are the days when a couple fought in lowered volumes, sorted out their problems, ‘adjusted’ with each other and finally resolved their issues within themselves. I am talking about the times when divorce was not a word in the dictionary of most of the couples. Now, fights have turned into Facebook quotes, arguments happen over Whatsapp messages and everything is displayed for public to comment on. More the comments, better the weapons a partner holds to hurt the ego of his so called ‘better-half.’ Admit it – we love the ‘status’ war. I am not pointing my finger at anyone here; there was a time when I did all this myself. Whenever I had a fight, I used to make a public issue out of it. However, with time, I realized that I was not making fun of the other person; I was making fun of my very own self. I fed people with all the entertainment they needed.

Instead of getting into depression and allowing others to witness my shattered image, I decided to move on in life. I was tired of the daily fights, the fruitless discussions, one-sided adjustments and pointless arguments. I thought my life would be appreciated after the bold decision I took; little did I know that I had to face a new journey altogether.

Is Divorce Just a Word?

Divorce… it is not just a seven letter word, but a dagger that pierces your heart and makes you bleed. It is as painful as it sounds. Those who have gone through it know the path that I am talking about. The path is indescribable. Your cellphone goes blank for a few months, your Facebook is all about depressing quotes, you fear leaving the door of your house because you don’t want to face questions like ‘how’s your husband?’, ‘what is your wife doing these days?’, you go through all the gifts that were once given by your better half, your eyes turn hollow, your throat dries whenever you think about the happy moments you spent with him, your heart aches the moment you think about the fights… the arguments… the slaps… the brutal acts of your so called soulmate.

How Does Divorce Feel?

Your fingers suddenly move and touch inches of your skin that were once touched by someone you had surrendered your life to; you look at yourself in the mirror and try remembering the last time you had not faked a smile. Whenever someone asks you how you are, you try avoiding that sympathetic look in their eyes and say ‘I’m fine’ with a smile.

But trust me… these aren’t the things that pinch your heart; the word divorcee is what pinches you. You can’t call yourself single, you can’t meet a guy just for the sake of sharing a cup of coffee with him because somewhere deep down inside you know that people are going to give you names because of your marital status. The moment you drink at a social event, there are eyes on you – ‘Oh! So this is the reason why her husband left her!’ If someone finds you watching a movie with your best friend, they say – ‘Now you know why his wife dumped him.’

The ugliest thing about society is that it is still easier for people to welcome a divorced man back into the mass, but when it comes to accepting a divorced woman, she has a stigma on her face. The woman becomes an ‘easy prey’ for every man she meets; she is like a dirty towel and hence, making her dirtier by using her for filthy physical desires would mean no harm to her character because a divorced woman is CHARACTERLESS; isn’t it? Of course she’s not virgin anymore; she is desperate and wounded and needs a shoulder.

It is high time we start accepting divorced women as humans, despite the number of times they are divorced. Trust me, such women don’t need your sympathy; all they need is acceptance without fighting too hard for it. And what fight are we talking about here? Haven’t they fought enough? They have fought with their in-laws, with their partner, at the court and now they are tired.

Today, I want to say something on behalf of all the divorced women,

“Divorce is NOT a STIGMA on my FACE; please don’t treat me like I’m an alien from Mars; don’t say sorry to me when I say I’m divorced because I am NOT SORRY for my action. Of course it was difficult for me to end the relationship I had invested so many days, months, weeks or years into, but that doesn’t mean I regret my decision. I am glad that I am out of a non-progressing relationship; the violence doesn’t scare me anymore; I am glad I am out of the terror. So be glad with me and for me.’

Thank you for reading this. 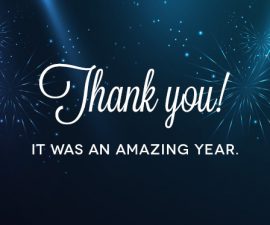 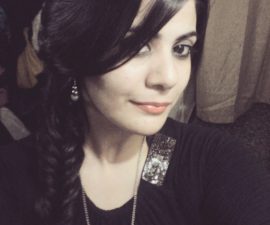 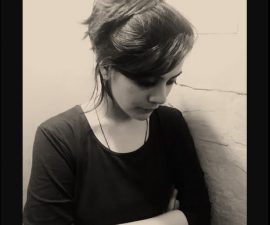