Home
Meditation
Kundalini Experience #1: My Experience With the Progress of Shakti Awakening 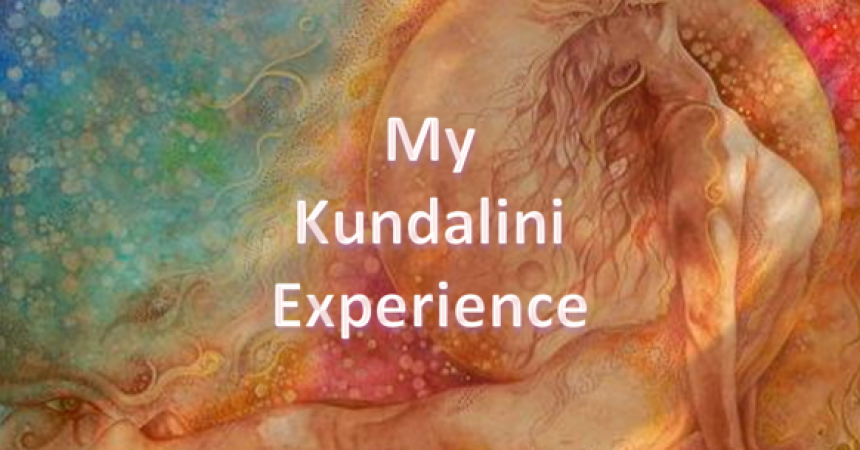 Shakti is more powerful than you can ever imagine. The word Shakti means power; a power beyond imagination. Shakti represents the feminine energy. It means the divine energy that silently resides at the base of your spine. The surprising thing is that she is always there in you, but you often fail to realize her presence, unless you work on her. And she? She would never poke you, unless it is essential. Of course there are a lot of people who have had unintentional awakening and Kundalini experience, but in most of the people, it doesn’t happen. The one who knows how to wake her up from her sleep, allow her to rise to Shiva (the ultimate masculine power on the crown) and let her mate with her divine love, achieves the power to conquer it all.

People often misunderstand the power of Shakti and Kundalini experience. The moment you say the word Kundalini in front of anyone, his floppy ears stand. People think that Kundalini stands for sexual energy, only. I don’t deny the fact that Kundalini has got to do a lot with your sexual energy, she is the seductress, but it is not related to that aspect, only. There are a lot of things for which you meditate to get the ultimate Kundalini experience. As and when your Root Chakra opens, people do experience arousing sensations in their body, but that’s purely because of the Chakra opening.

If one wishes to get into Kundalini experience only for the sake of getting a hands-free orgasm or ejaculation, it is the wrong way to quench the sexual thirst. After all, meditation means balancing all the energies that you have in your body and not being a master of only one. A Kundalini experience helps you enjoy sexual feelings, but does not make you addicted to it. In fact, the meditation helps you control over your feelings.

Personally, I have been doing Kundalini meditation since quite some time now, but the kind of experience I had a few nights ago was something that I will never be able to forget my entire life. I thought I had already awakened my Kundalini energy and now is the time for me to practice it. However, recently, I realized that I had not even initiated the process!

Thus, now I have started practicing this meditation as much as I can. The moment I had the experience and I woke up after completing the meditation, I decided to write about it. So I will be including all the remarkable Kundalini experiences I will be going through.

A few nights earlier, I began listening to this music and relaxed myself. As mentioned in the video, I had to do absolutely nothing at all. Shakti knows when to rise and how to open the Chakras while meeting her Shiva. After reading the words in the video, I closed my eyes and took a few deep breaths. I relaxed every tensed muscle of my body and kept sinking deeper into my bed. At first, nothing happened. I thought it would be nothing but an ordinary meditation. As I sank into the depth of nothingness, I saw something twinkling at the back of my closed eyelids. I began focusing on it, feeling the base of my spine vibrating with a tingling sensation. That was it – something had started, even though it felt absolutely nothing at first. I thought I was floating in the universe. But the very next moment, there was a Red Dot right in the middle of my eyelids. The Red Dot transformed into a Rudraksh and there were hundreds of green colored joined hands all around it.

The World Within Me:

Despite being an author, a writer, I am just not able to express the view in words. It was like a kaleidoscope and to a level I can’t explain. I could literally feel the energy rising up from the base of my spine, crossing the Sacral Chakra and tapping the Solar Plexus. Before it could push itself any further, my fear declared its victory and I opened my eyes with a sudden jerk. I was perspiring. The first thing I did was drink a big glass of water to hydrate myself.

When I woke up from the meditation and settled down, I smiled to myself. I know a lot of people are going to say I shouldn’t have gotten up or felt scared, but what I witnessed was something so divine that I could barely stand it. For how long did I meditate to get this Kundalini experience? Approximately an hour.

I am surely going to practice Kundalini meditation again and share my Kundalini experience with you all. I hope you enjoyed reading this article.

Have you guys ever practiced Kundalini meditation? Do share your Kundalini experience with me. 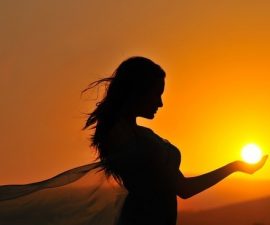 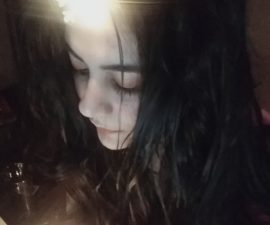 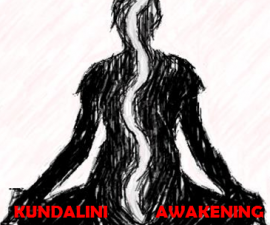